Species of Fish in Aspen

Our rivers are home to Browns, Rainbow, Cutthroats, and Whitefish.

Brown trout can be identified by their black and orange spots. A favorite of most anglers, browns tend to be more aggressive making them fun to catch. “Browns” also have a reputation for being “smart”. They are found closer to the banks and can provide an exciting day of streamer fishing.

The cutthroat is the only species native to Colorado. It gets its name from the red slash on it’s lower jaw.

Rainbows are the most populous of the species and the, therefore, the most common fish to catch in our rivers. “Bows” have a characteristic rainbow stripe.

The cut-bow is a cross between the rainbow and the cutthroat. They have the coloring of a rainbow with the red slash of the cutthroat.

While whitefish are native to the White River and the Yampa River, they were introduced to the Roaring Fork.  The whitefish has a smaller mouth than the other species, therefore making them harder to catch. 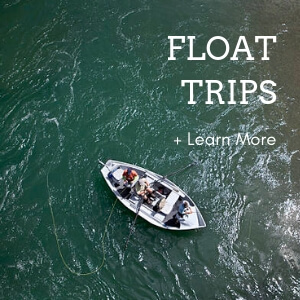 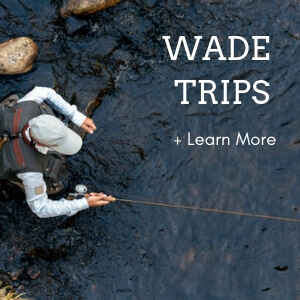 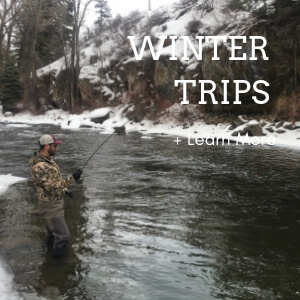